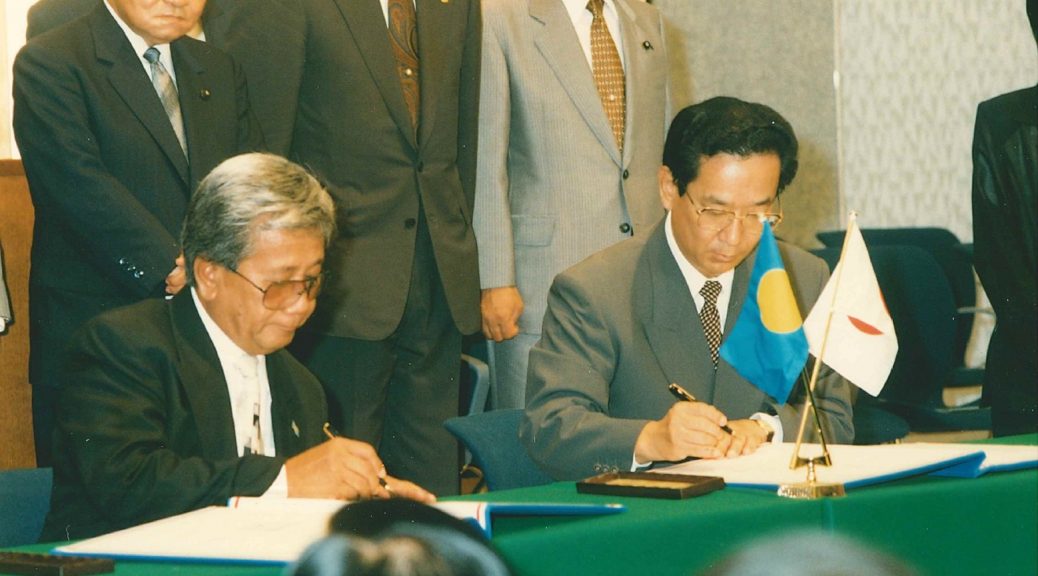 Please join us in celebrating the 25 years of friendship which so happily exist between Palau and Mie Prefecture on July 25, 2021!

For more information and details on how to donate, please refer to the following link (Japanese only):

Alii and Welcome to the website of the Embassy of the Republic of Palau in Tokyo, JAPAN.

Follow Embassy of the Republic of Palau in Tokyo, JAPAN